Hillary “What Difference Does It Make” Clinton 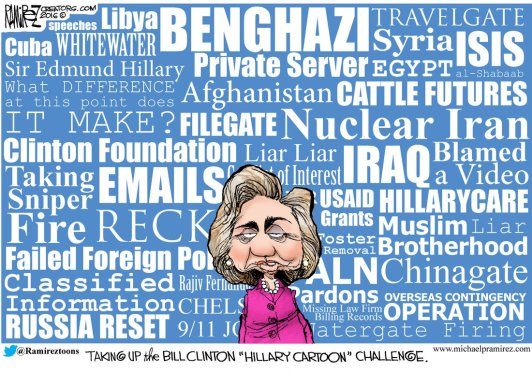 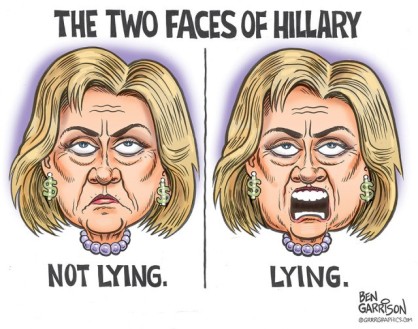 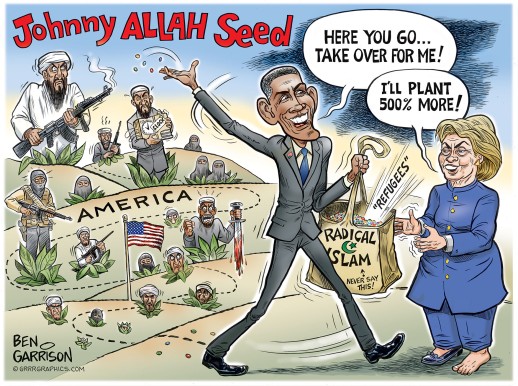 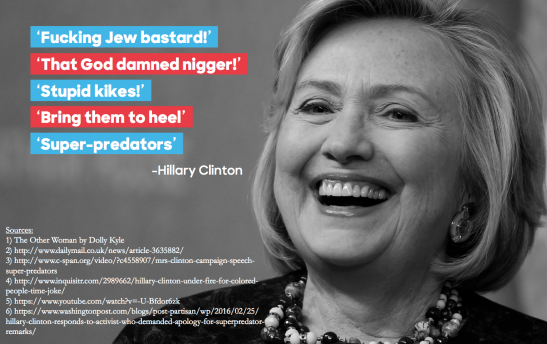 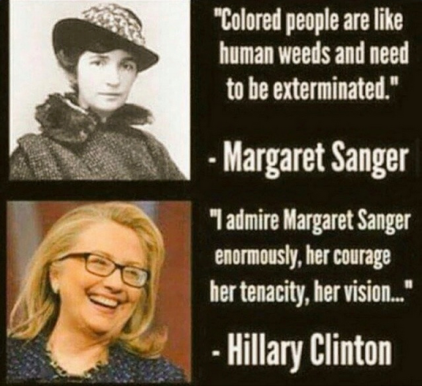 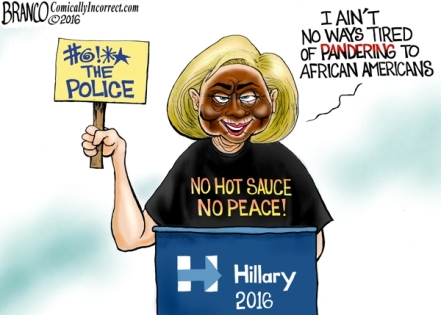 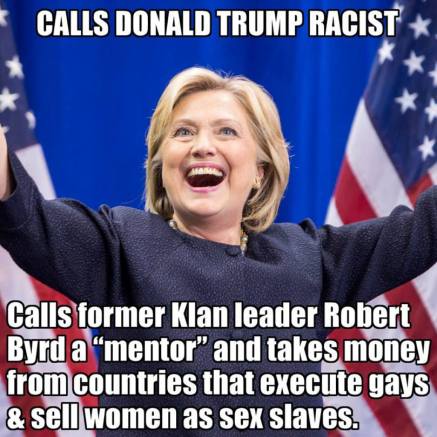 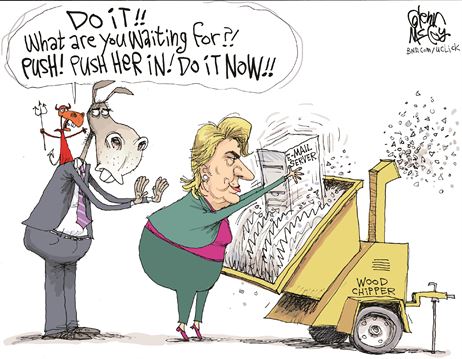 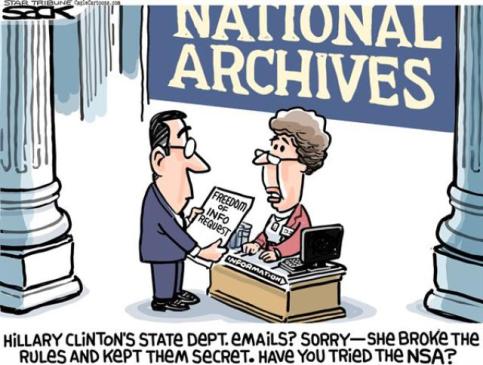 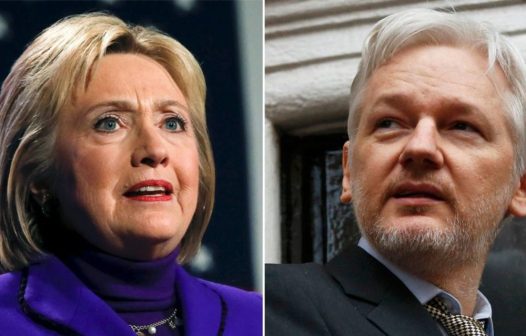 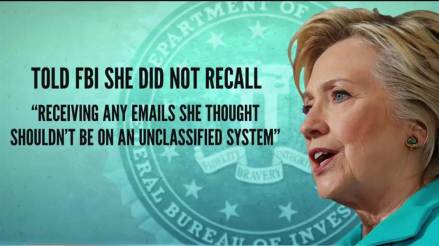 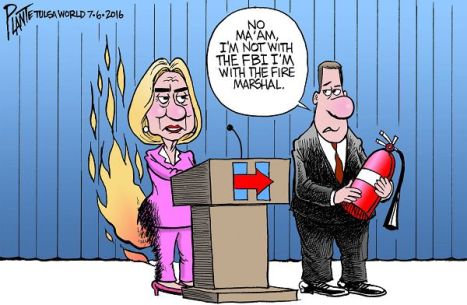 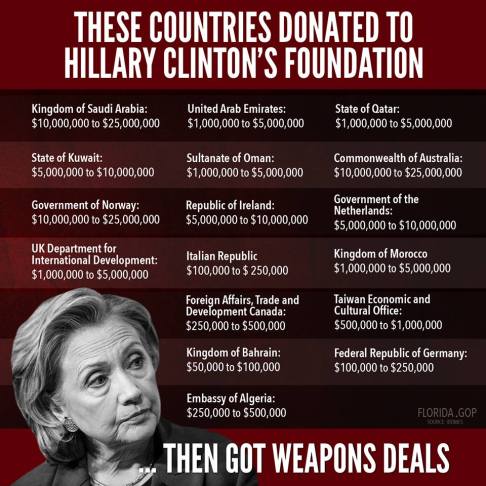 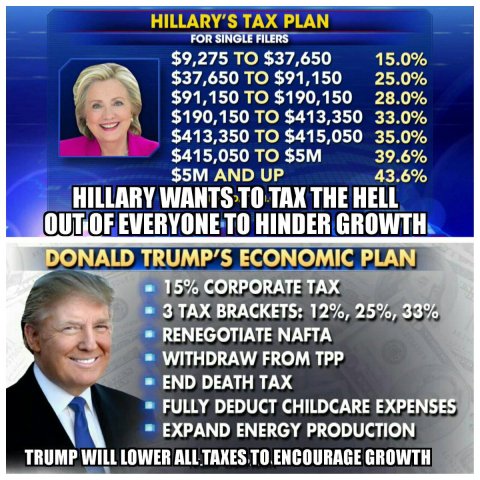 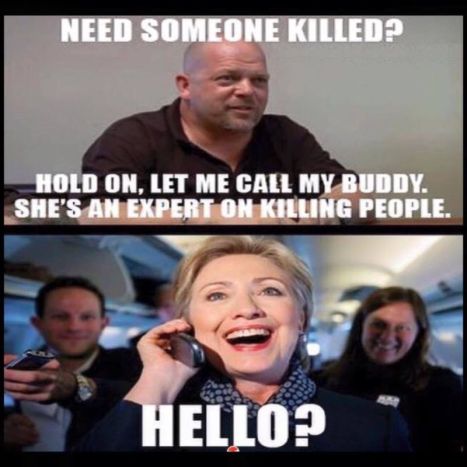 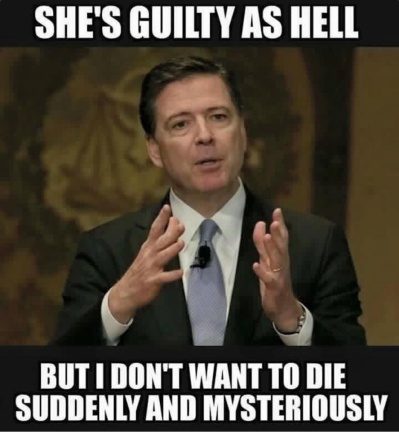 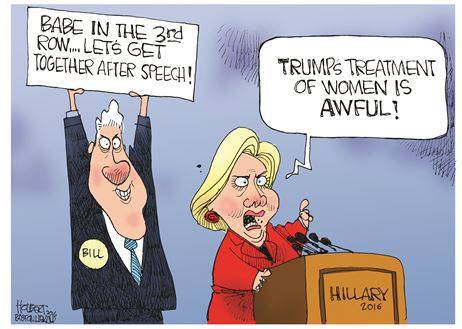 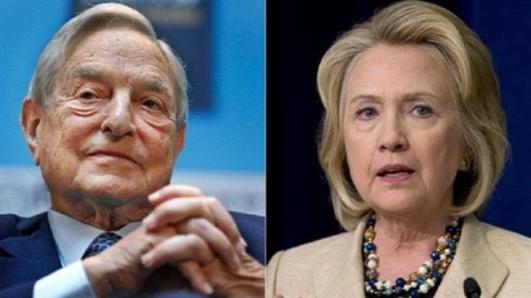 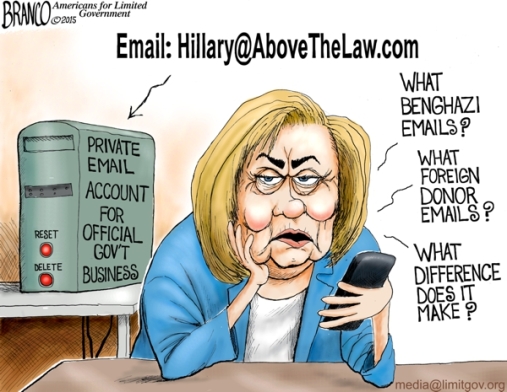 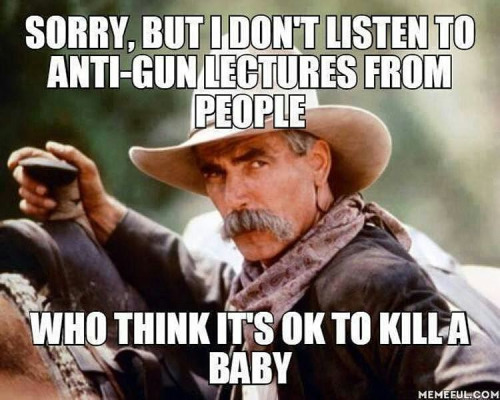 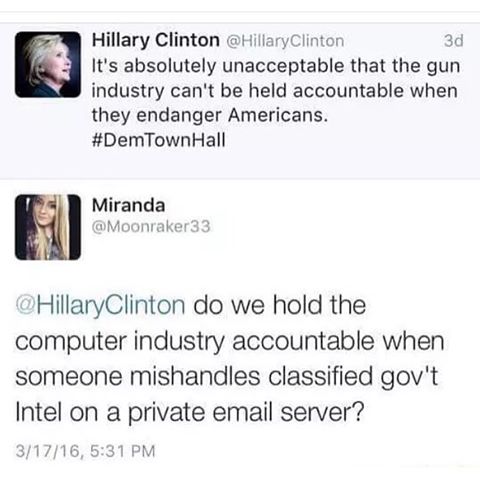 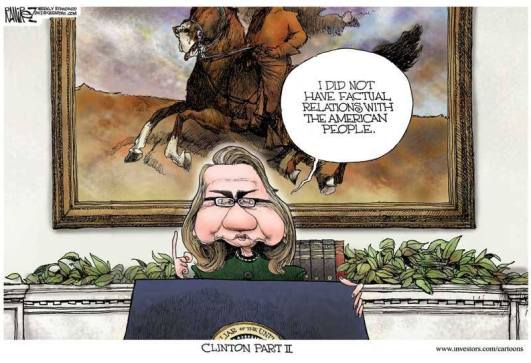 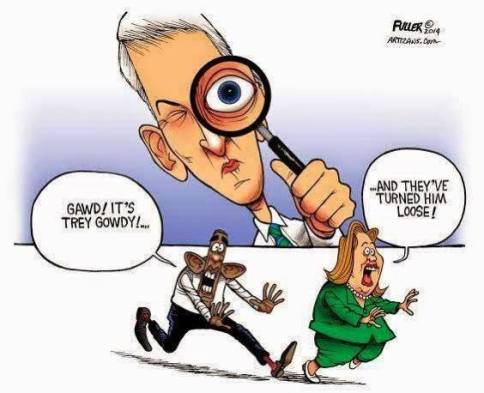 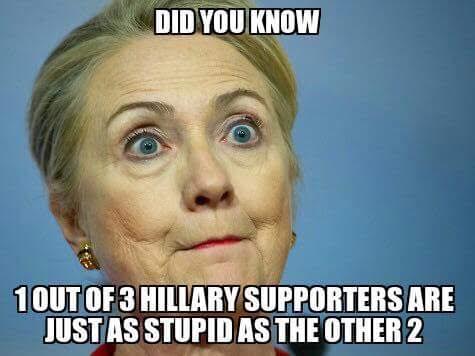 Everybody Has To Pay This New Obamacare Tax

From The Daily Caller

All Americans who bought health insurance policies this year – not just those enrolled in Obamacare – face a 41 percent increase in excise taxes because of hidden fees contained in an obscure section of the Affordable Care Act, according to an investigation by The Daily Caller News Foundation.

Virtually everyone who pays for health care insurance this year will be affected by the tax. The little-known tax was imposed on all consumers regardless of whether they obtained their insurance through Obamacare or through their employer or as individuals in the private market.

This year the tax will cost individuals more than $500 in extra premiums according to one actuarial estimate. Families who purchased insurance will see their premiums go up by more than $700.

The new tax also hits senior citizens who rely on Medicare Part D and Medicare Advantage. It will land on the nation’s poor who depend upon Medicaid-managed care programs.

The 41 percent sticker shock increase doesn’t stop in 2015, however. Over the next four years, the statutorily mandated Obamacare fees are expected to double again. 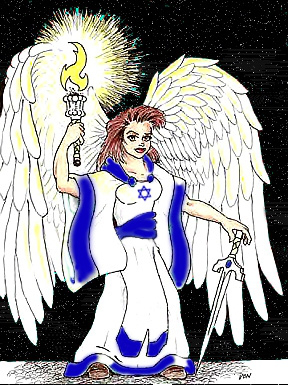